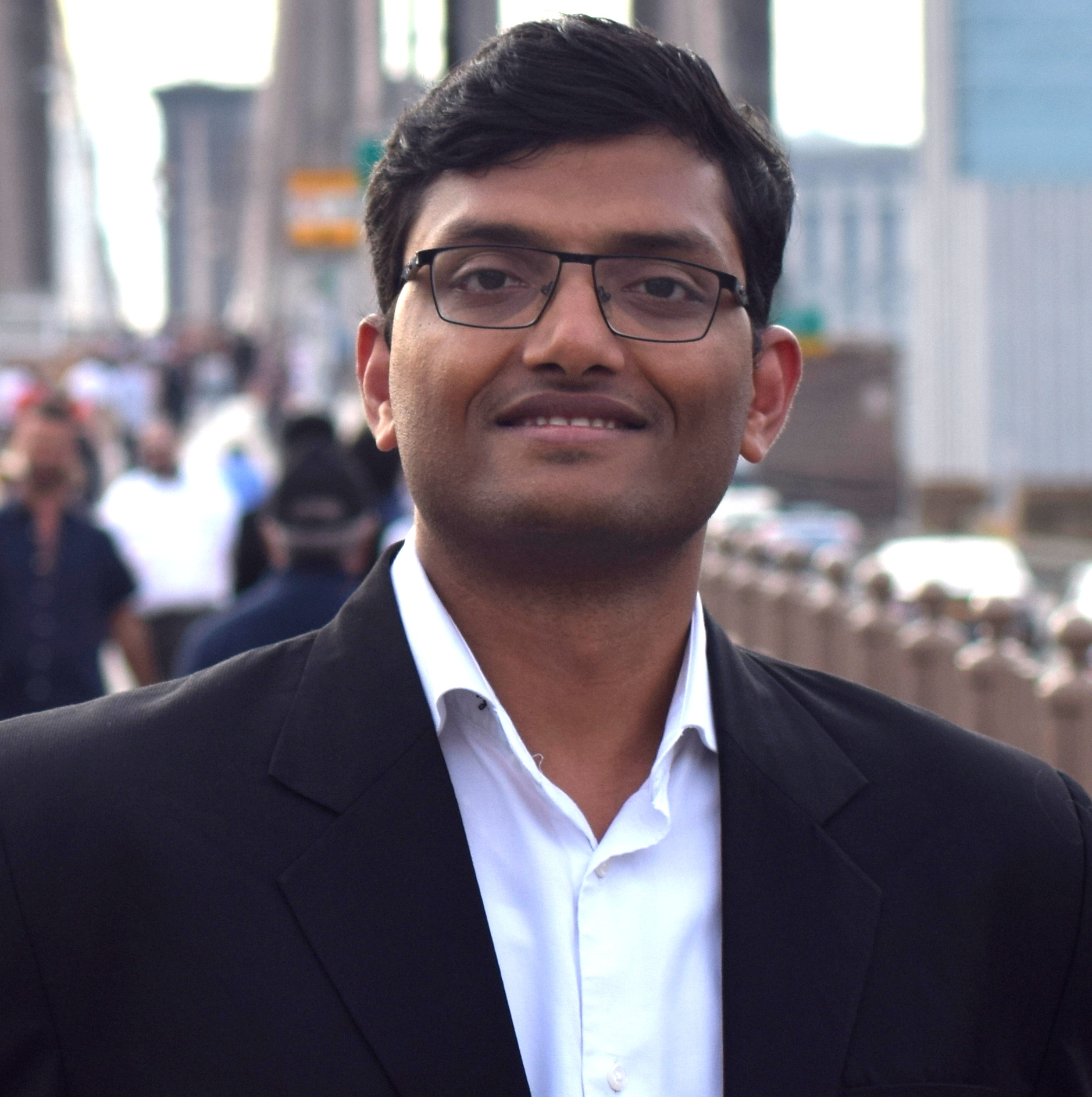 The objective of this research is to understand the mechanism of rock burst and gas outburst occurrences in deep underground coal mines. Rock and coal samples were sourced from a few field study sites, such as the Velenje coal mine in Slovenia and the Pniowek coal mine in Poland. The samples were then analyzed and measured for elastic, mechanical, and reservoir properties to provide input for numerical modelling analyses in the geomechanics and rock physics laboratory at Imperial College London. Additionally, the strain energy accumulation in a retreating longwall mining panel was evaluated using an analytical equation.

Analytical equations were developed to estimate the elastic strain energy accumulated at the active face of a retaining longwall mining panel, where the most dominant parameters were identified to be mining depth, length of the cantilever goaf, coal seam thickness, roof thickness, and Young’s modulus of the coal and roof. By developing a mine-scale numerical model in FLAC3D, the developed analytical equations with similar trends for corresponding mining scenarios were validated.

The elastic, mechanical, and reservoir properties determined in the laboratory were used to simulate several mine-scale numerical models, where two approaches were used to optimize the mining layout:

For the stress-controlled mining methods, several mining scenarios were designed by varying pillar and panel geometry, eccentric mining layouts (Figure 1), and sacrificial roadways. From the analysis, it was observed that symmetrical mining layouts accumulated lesser vertical stress and strain energy. In the case of multi-seam workings, lateral shifting of the roadways by half of the longwall panel width minimized the vertical stress and strain energy accumulation in the lower seams.

Modeling the Lithological Heterogeneity with FLAC3D

To model the influence of lithological heterogeneity, a fork-shaped solid was placed in the mined seam as the heterogeneous zone (Figure 3). The lithology in the heterogeneous zone was distributed using a geostatistical, object-based, non-conditional simulation approach to represent different geospatial mining scenarios at the Velenje coal mine.

Several sub-routines were written in FLAC3D to incorporate the lithological heterogeneity in the coupled numerical model. In a preliminary analysis of the heterogeneity variation along cross-sections XX and YY (Figure 3), it was found that the heterogeneity strongly influences the redistribution of vertical stress (Figure 4), pore pressure, strain energy, and gas flow rate.

Based on the analysis conducted in this research, it can be concluded that the stress-controlled and gas-pressure-controlled mining methods are effective in reducing the liability of rock burst and gas outburst occurrences. The lithological heterogeneity present in the coal seam strongly affects the vertical stress, pore pressure, and gas emission rates, increasing the risk of rock bursts and gas outbursts while mining through the heterogeneous zone. The probabilistic risk assessment framework provides the probability of such occurrences at each excavation step, making it easier for mine management to forecast high-risk situations and adopt suitable control measures. The influence of the change in reservoir properties will be further investigated for their contribution to the occurrence of rock bursts and gas outbursts.